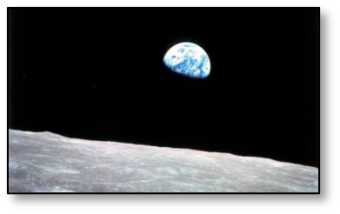 A science-fiction feature. The puncturing and plundering of the earth for water, coal, oil, gas, minerals and the like for centuries has put the world on the brink of the most enormous calamity it has ever known. Fault lines interconnect beneath cities, volcanoes, and across the ocean floor. Sinkholes begin to swallow cities. Dams around the world start to break. But that’s not even the worse part.

Rise of the Hybrid

A thriller science feature film. Science has factually proved that a warming planet is causing the animal kingdom to evolve faster than humans. Deep in the Maine woods, a new hybrid has emerged. The creature combines the raccoon’s cleverness with its distant cousin’s fierceness. The Black Bear is considered the most dangerous of forest animals. In a showdown, it doesn’t look good for the home team.